Pasin Appointment to the Shadow Ministry 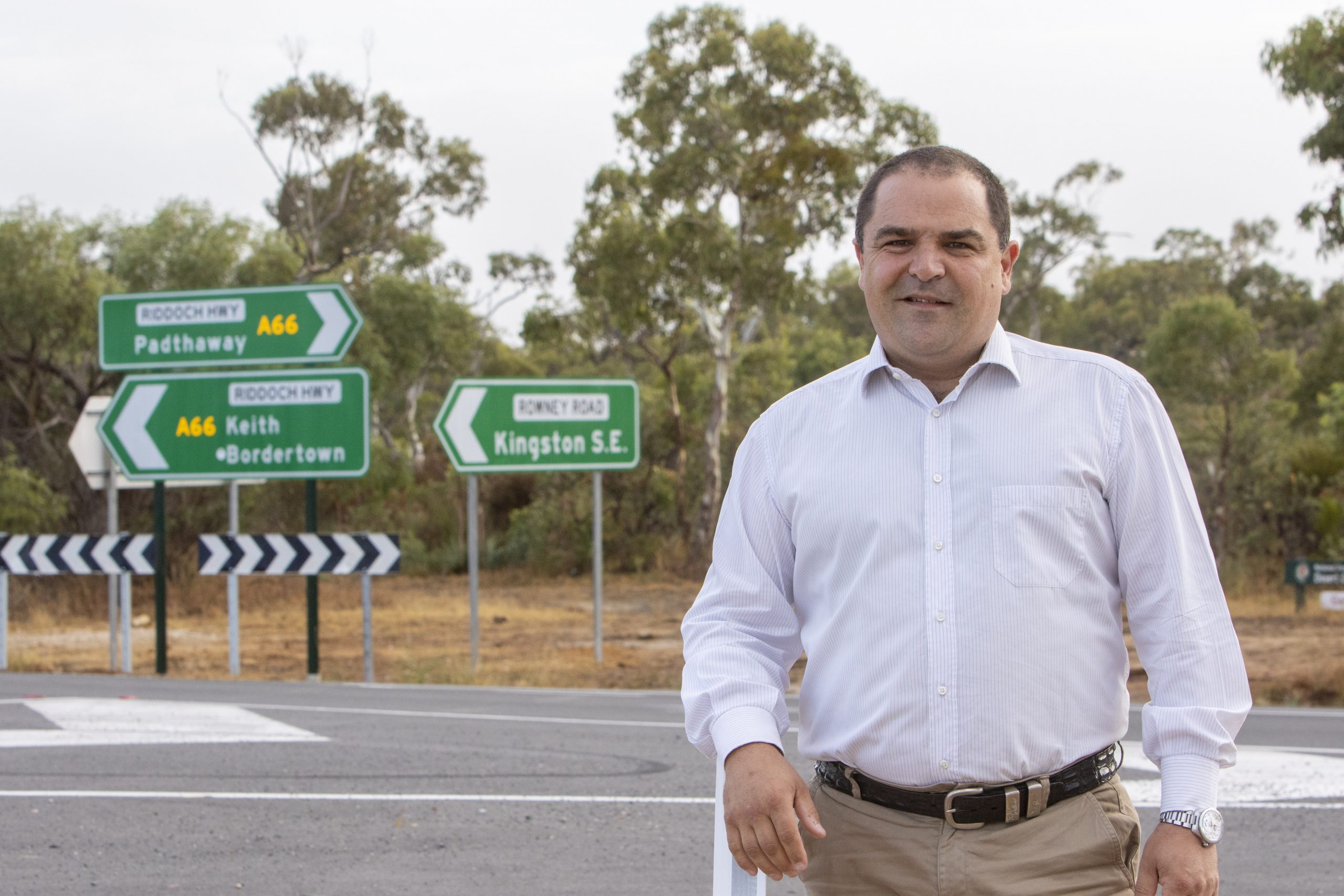 I am humbled to have been appointed the Shadow Assistant Minister for Infrastructure and Transport by the Leader of the Opposition, Peter Dutton.

As someone who drives over 100,000 kms a year mostly on rural roads and who, as a local member, represents local industries who rely heavily on the efficient movement of goods to market, I understand how important this portfolio is for Australians and our national economy.

The Coalition came to Government in 2013 committing to build the roads of the 21st century and over the ensuing eight and a half years invested record sums into infrastructure projects right across the nation helping to drive economic growth and prosperity.

Much of our nations prosperity relies on building metropolitan congestion busting infrastructure and connecting rural Australians and their industries to their fellow Australians and the domestic and international markets they rely on.

I look forward to working closely with Senator the Hon. Bridget McKenzie, Shadow Minister for Infrastructure, Transport and Regional Development to ensure the Government is held to account and delivers the pipeline of Infrastructure projects bequeath to them by the Coalition.